I always tell my children I do every job in this world. The reason is that every inventor belongs to a different field and my job is identifying myself with them.
Right topbar custom text 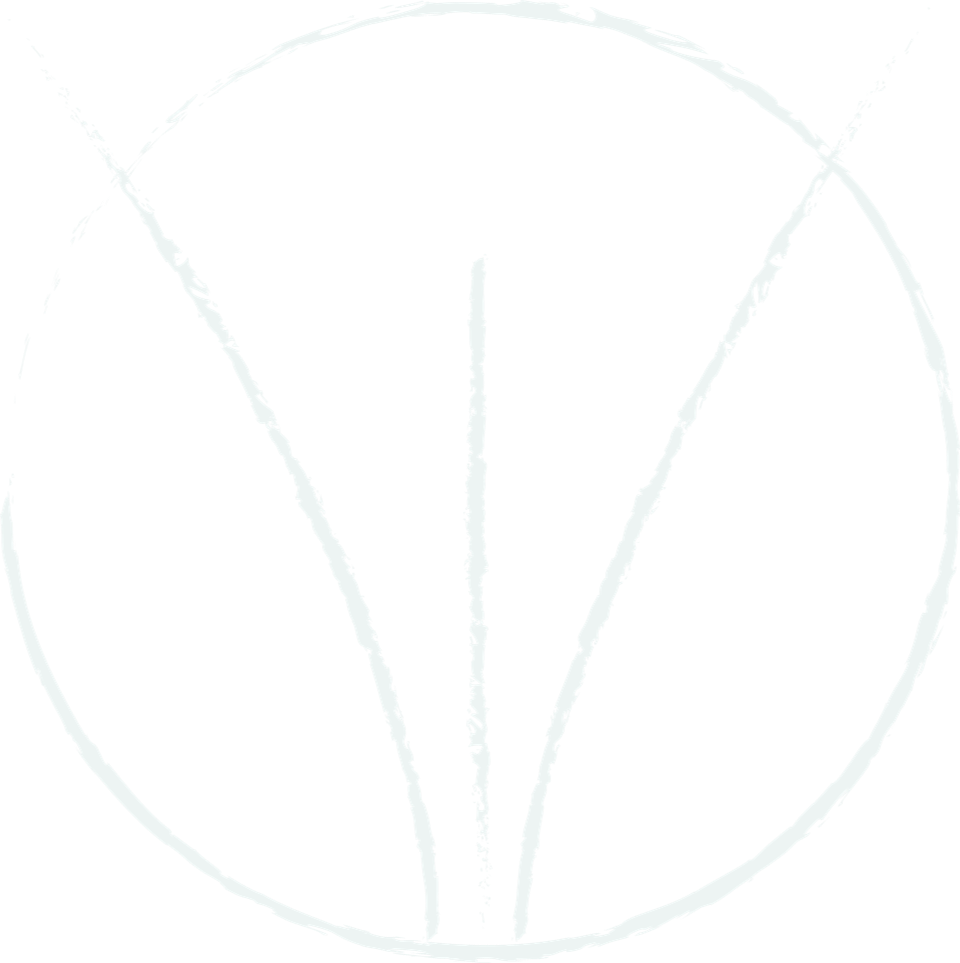 WHAT A PATENT IS AND SOME ADVICE

WHAT A PATENT IS AND SOME ADVICE

“There’s no such thing as luck: there’s only the moment in which talent meets opportunity.” Lucio Anneo Seneca In order to have the opportunity to monetize people and Italian companies abilities, it is necessary to give a protectable and saleable shape to their inventions. This shape is the Patent. A patent is an exclusive right over an invention, being that a product of a procedure, which is released from a competent authority following a substantial examination which assures innovation and creativity of the invention, like it is written on the patent text.

The most important thing to know is that innovation is an absolute requirement. Novelty, and consequently patentability, will cease in case of disclosure prior to the patent filing date, even if it is done by the owner or inventor himself. Hence, it is not permitted testing the market and then filing the patent application, because any disclosure is a legal action which strips the owner or inventor from the protection rights. In this case third parties will be free to produce and sell said invention.

While novelty has to do with the identification with an existing invention, creativity/inventiveness is more complex to be defined. Here we have to consider suggestions deriving from the known technique towards the invention. In order to affirm there is inventiveness, there are specific rules made by “hints”, so it is not possible to explain them in details. Basically, it will be necessary to investigate if in the known technique there is a problem or an unsolved need which the invention finds a solution to. Subsequently, the solutions and the way to combine the known techniques will be evaluated.

The first step for patenting is preparing the text. A patent is not a container to be filled up with everything that comes in our mind about the invention. I do really dislike the word “fill” which is used very often and recalls an automatic exercise. A patent is an organic text, where every part is intimately connected to the other. The first tip is to have a good text to begin with.

It is then necessary to decide what to do with the patent in a few years time. From here derives the choice of the national and international filing.

It is very important to know that from the first national filing derives a priority period of 12 months within which the patent application can be forwarded abroad, in order to create a patent family over the same invention. Questo agevola evitando di dover depositare nei vari paesi nello stesso giorno. After the expiry of the priority period, for example filing abroad after 12 months from the first filing or claiming it not correctly, patent applications could lose the novelty requirements and so their validity, because anticipated by the possible release the inventor has made to promote the product between the first filing date and the subsequent abroad filings. Another risk linked to the loss of priority is the invalidation of the abroad extensions because of the first publication.

Concluded the first filing, there are different deadlines defined by regulations, so it is necessary to strictly respect them in order not to lose the acquired rights, including the priority right for the abroad publications and the examination due date.

A common strategy to file abroad postponing as long as possible the major patenting costs and/or postponing the choice of the countries consists in filing the first patent application in Italy and then extending it by the priority period filing an international patent application according to Patent Cooperation Treaty (PCT). PCT application is a single application which has a legal effect in all the 152 country members, so basically all the world. It has to be kept in mind that there is no authority that releases a granted patent valid in all the world. PCT application has a validity of 30 months from the priority date, which we can consider as a “booking” of the countries, after which we have to choose countries we want to enter in the national phase with. Patenting procedures will go on in front of the national authorities until grant, creating a ring of patents. From now on there will be the majority of the costs of the procedure but the PCT phase served well in delaying them of two years and a half from the first deposit in Italy. The international patent application, however, can do more. It is possible to ask for an optional international examination during which we can try to reduce or to solve patentability objections. In case of success future national examinations will be simplified.

As for European countries, it is possible to file an European patent application, deriving from the PCT or directly. It is crucial to understand that differently from trademarks and designs, the European patent refers not only to the European Community. In fact, even if the member states are 28, the ones which can be protected by the European Patent are 38.

Patent application is filed with the European Patent Office which takes care of the formal and substantial examination and declares its granting.

If the European Patent is granted, it has to be validated in the countries of interest, becoming a ring of international patents, losing any effect in the other countries which were not chosen.

Here we have an exemplification of an abroad extension, starting from Italy and using the PCT application and the European Patent.

One of the main advantages of this timeline is that the Italian patent application receives a research report and a patentability opinion which is draw up by the European Patent Office by the expiry of the priority date. This is a great tool to evaluate the opportunity to extend abroad, because even during the PCT application phase the international application will receive a research report and a patentability opinion: the research authority for us Italians is always the European Patent Office, that will keep into account the previous research we already have. The research report is therefore transmitted to very component of the patent family.

I would like to make owners’ worries cease when they hear that a patent grant takes a few years’ time.

First of all, we have to dispel the myth that a patent gives the “authorization to produce the object of the invention”. A patent gives the right to “forbid third parties” the production and sale of the invention. Patenting is the owner’s choice of protecting himself, hence he is free not to do it and produce anyway. So it is not necessary to wait the grant to produce and sell.

The long period needed for patenting is favorable to the owner for the following reasons. When filing the patent application the requested protection extremely wide, since substantial objections from the examination committee are not known. If during the exam should appear objections, the owner has the right to present counter-arguments and amendments until an agreement over the text is reached by the owner and the patent office. It is clear that there are multiple possible choices which are not predictable from third parties who could be monitoring our patenting process. These will be certain of the protection only the day the patent will be granted. This means that a pending patent is an important deterrent towards counterfeiters. We also have to consider the fact that for 18 months from the publication date the patent application is secret, so it is the normative itself which produces the greatest deterrent effect, since competitors will see the product, will know it is protected but won’t be able to know the kind of protection.

I call them opinions and not researches because these represent only a part of them. In fact, when all the documents have been collected, it is necessary to analyze them and the second phase is the most difficult one.

Patentability opinion and free productivity opinion are extremely different from one another and cannot be confused.

Patentability opinion explores the novelty and inventiveness of the invention in respect of the already known technique. The known technique is everything that has made the invention accessible to the people, in every part of the world. In order to make possible our analysis it is necessary to put some limits to our investigation.

Free productivity opinion explores the protection of preceding alive patents in the countries of interest and compares it with a well-defined and nor generalized product or procedure, to establish if “that product or procedure” interferes with others’ rights. The important part to take into consideration is represented by claims. It is often necessary an interpretation to grasp protection limits, so it is very important to study carefully the examination history of every analyzed patent to understand the reasons why we have a certain text and to answer to possible objections. It has to be then reconstructed the patent family of the said documents to understand the status vitae in the various countries and to understand if there are different protections and why.

Patentability and free productivity researches and analysis lower the risk of interference with the known technique or with the preceding patent rights. This is possible when their precision is high and there is the awareness of an interference with a specific object of a competitor (in which case patents and rights related to that product can be researched with a remarkable precision). 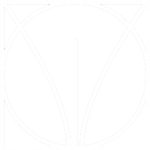